The Miss Cosmos Pageant is said to have begun in 1951. The winner was a beauty from Argentina who bested 23 other contestants at the Miami Beach Auditorium, now known as the Jackie Gleason Theatre. The competition went on until 1965 with beauties from all over the world competing for the prestigious title before the pageant disappeared from popular culture. This competition was almost always held outside of the United States, thus making it a truly international competition event for misses all over the world. It was not very well known in the US. However, in 2018, Crown Garland LLC purchased the pageant and marks and began the rebranding and relaunch of the pageant.

Cosmos Titleholders, Staff and Directors engage in many community service projects.  We support our titleholders visions and platfoms, empowering them to bring their passions to the forefront using their titles.  Cosmos Cares platform is also involved with many charities such as the American Association for Child Life and the After School All-Stars program.  We invite you to bring your cause with you and join our Cosmos Cares platform. 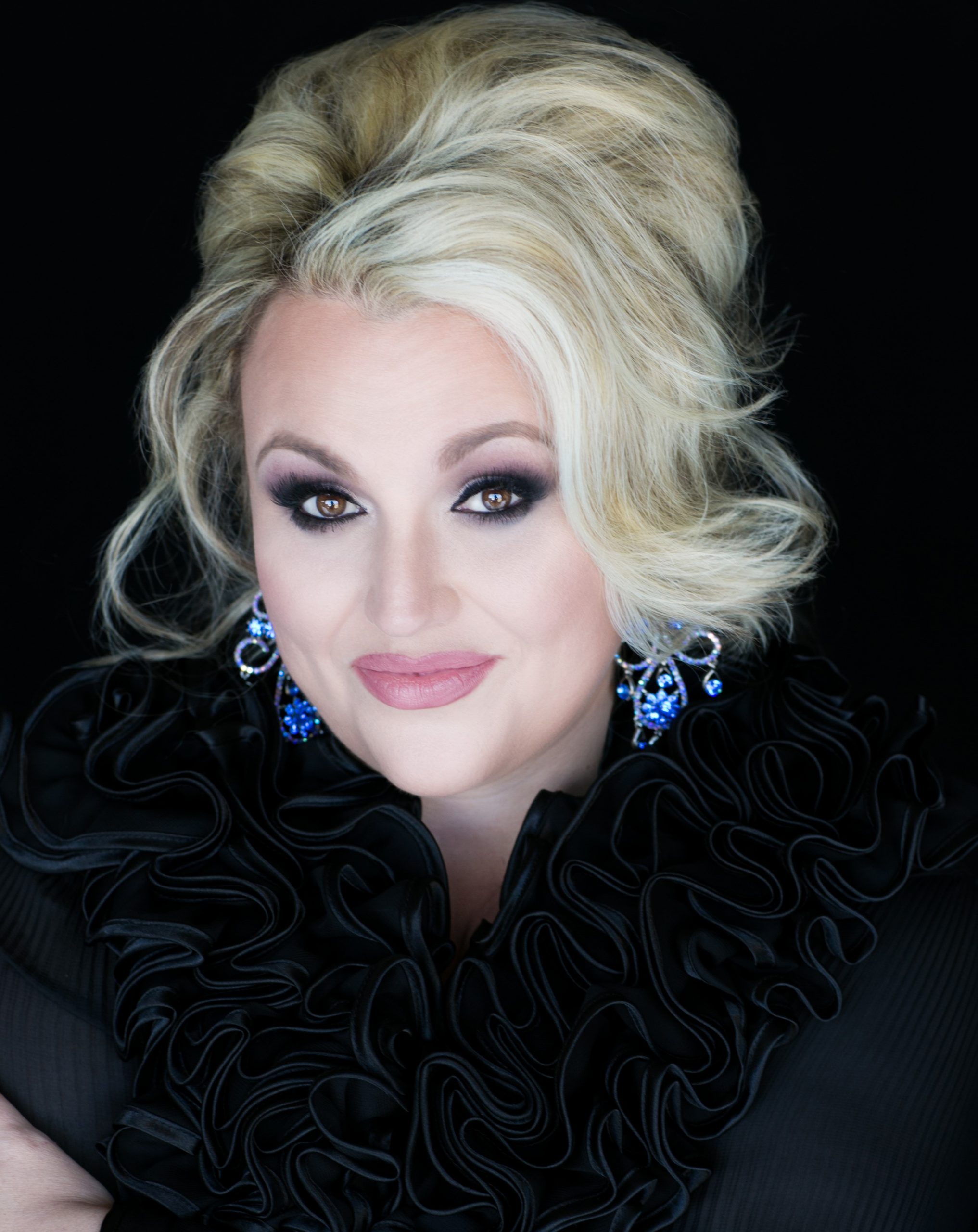 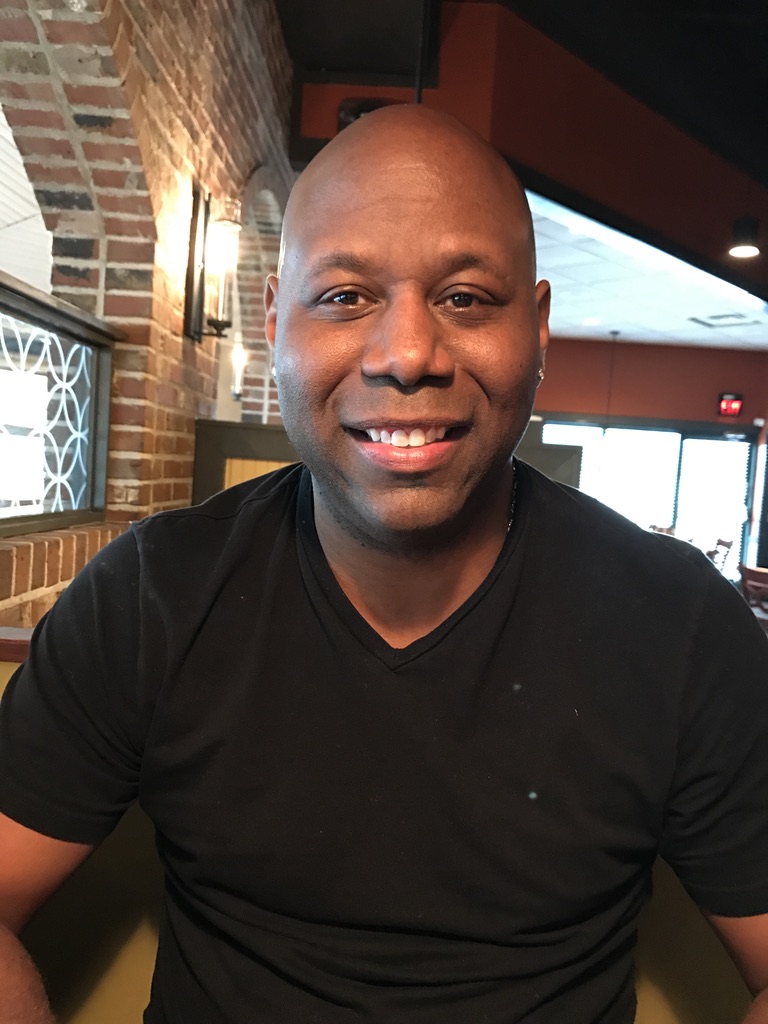 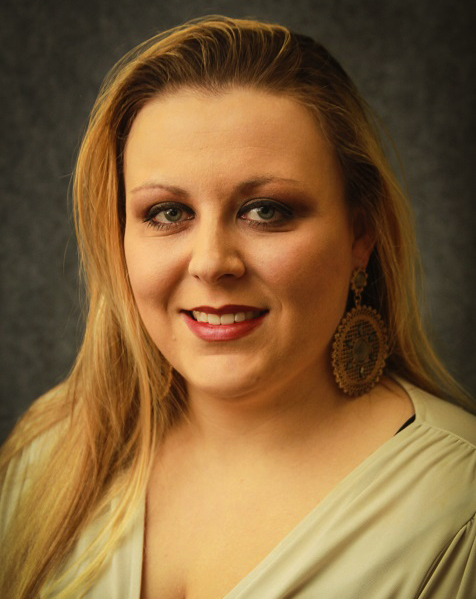 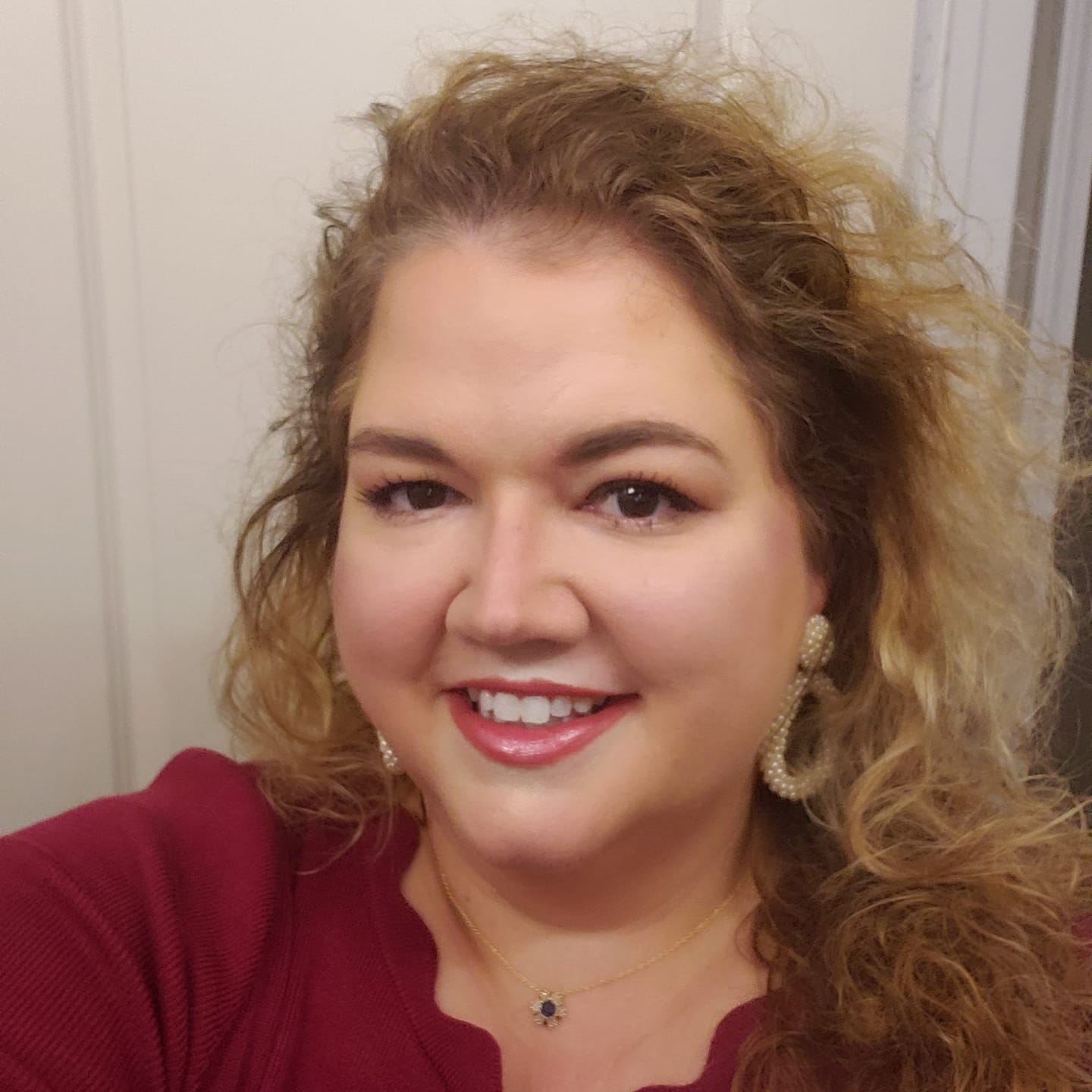 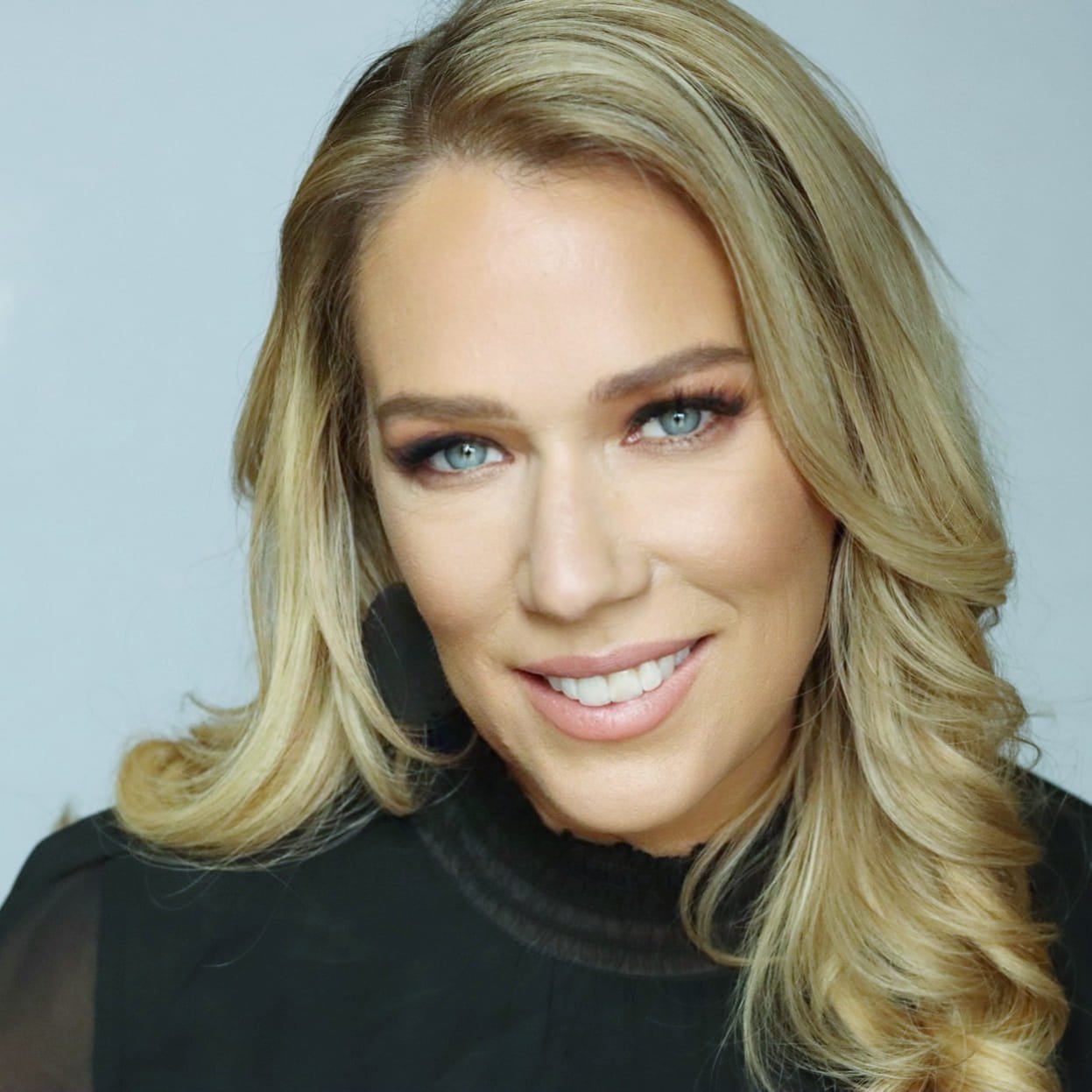 Interested in directing on the local, state, national, or international level? Want to be one of our titleholders and compete for the opportunity of a lifetime? Contact us today!